How do street lights work in actual?

Lights, known as street lights, mounted on poles spaced at intervals are just like twinkling stars. Silently illuminating our streets, roadways, highways, sidewalks, and several other public place areas, they don’t even let us how hard it gets to find the path, protect ourselves, and be safe in the darkness of the night. Street lights are also known as street lamps and not only show us our path in a better way but also offer numerous other benefits. 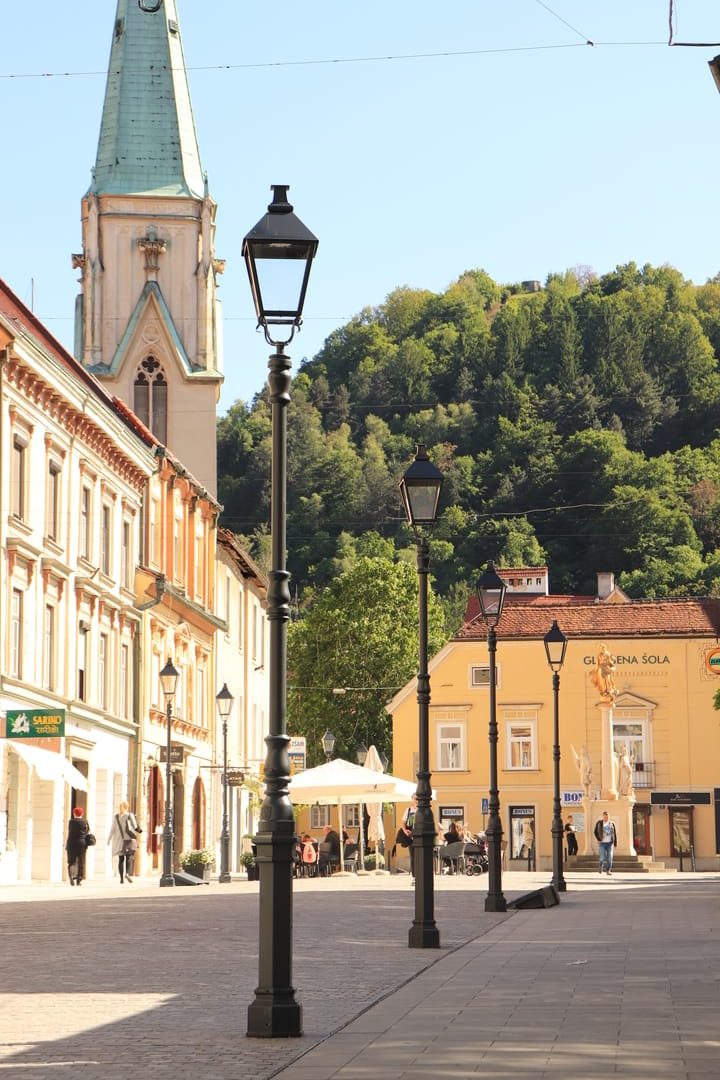 How do street lights work?

How street lights work is an astonishing but remarkable miracle of nature and a mesmerizing work of the brain of scientists. Although it is an era of LED street lights, still the most commonly used in street lamps all across the globe are the high-pressure sodium lamps (HPS). In the simplest of words, HPS produces light that spreads over quite a distance by passing electricity through a mixture of gases. Street HPS lamps are extremely efficient, durable, long-lasting, and need maintenance rarely. That is why such street lamps are widely used all over the world. However, other technologies such as high-intensity discharge (HID), metal halide, mercury vapor, low-pressure sodium, incandescent, and most recently light-emitting diode (LED) are also used in street lights.

How much electricity does a street light consume?

The 1900s was the era of incandescent lights that used to consume 320 watts and that was too much energy consumption. The high-pressure sodium lights consume 250 watts approximately and have offered a lot of energy-saving.

What type of material is used in the street lights?

Street lights have to withstand the outdoor elements and extreme weather conditions. Therefore, corrosion-resistance materials like aluminum or strong plastic material such as polyethylene are used in street lamps to enable them to endure outdoor conditions.

What are the advantages and benefits of street lights?

Street lights are a kind of unsung heroes. They have been silently serving the public for centuries now since the first street light was installed in Cordoba, Spain back in the 10th century. The primary function, as well as benefit of street lighting, is to illuminate streets, roads, and public places when the night brings darkness. They also offer various other benefits as well.

Posted in Home Improvement | Comments Off on How do street lights work in actual?

« How to find the best bathroom cabinets collection in Toronto
WordPress For Beginners: Easy Website Creation, Adding Content and More »